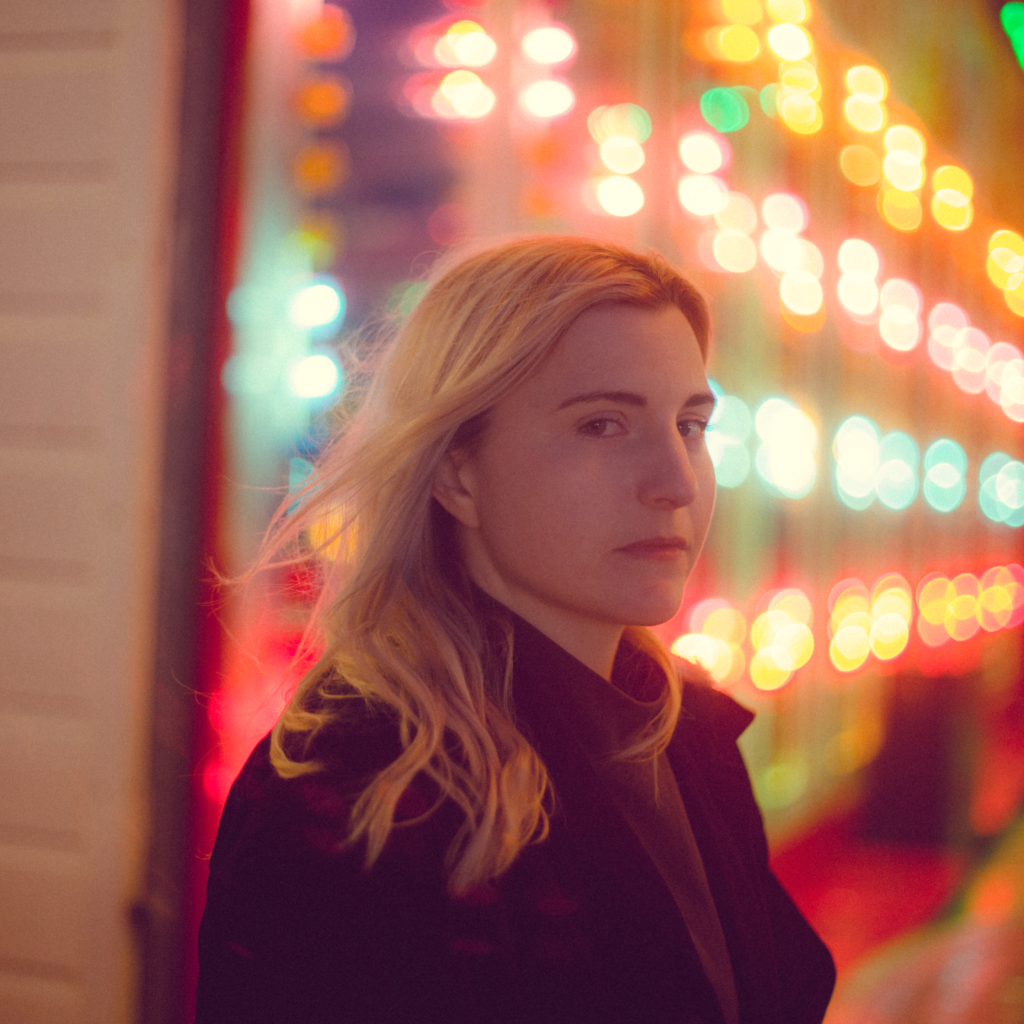 Zoe Mead (aka Wyldest) is a London-based musician, songwriter, producer and mixer.

Wyldest’s debut album Dream Chaos, released in 2019, was a swirl of dream-pop and shoegaze, with sweet melodies bathed in reverb, recalling the likes of Warpaint and, on the heavier end, My Bloody Valentine. The album was then re-worked for a stripped-back version – Redream Chaos – and this aesthetic carries through to Wyldest’s latest album project, Monthly Friend.

Of the new record Zoe says: “Monthly Friend is a concept album in its entirety, with themes relating to womanhood, the physicality of it, the different ideas around it and its limitations and advantages.”

Across the ten-track record, tales of insomnia (“Beggar”), empowerment (“Hollow”), apocalyptic visions (“Glue”) and the abusive relationships women are often subject to (“Heal”) are transmitted via intimate indie rock that shifts her sound to new places while keeping elements of the ambient, soundtrack-style dream-pop she presented on her debut. Time spent writing and recording with Bill Ryder-Jones, who’s unmistakable tones can be heard on “Buddy” and “Monthly Friend”, also helped shape and inspire a record which pulls on a diverse range of influences and inspirations.

Alongside her work as Wyldest, Zoe’s also quickly making a name for herself as a composer of soundtracks, working with award-winning filmmaker Laurie Barraclough on his 2020 short film Birdwatcher and again in 2021 on his follow-up, the short film Hey, Ma.