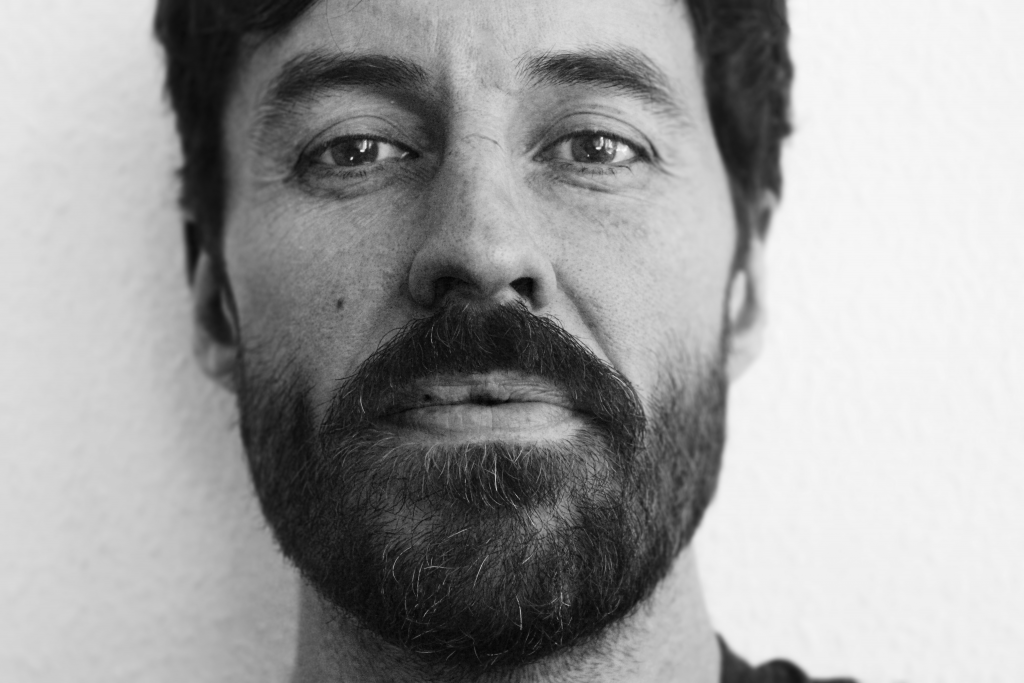 Wittches is the pseudonym of Berlin based musician Michael Hughes. Michael discovered music production while studying at Brown University, and quickly became infatuated with writing music, and experimental sound design.

After graduation, Michael went on to become the producer, co-songwriter, and multi-instrumentalist for the critically acclaimed Los Angeles band “The Deadly Syndrome”. Where he developed his ear, and fine tuned his production style and aesthetic during the band’s three album career.

Wittches was born in the years that followed, and is the coalescence of Michael’s composition skill, and knack for driving down into the minute details of sound design. Combining melodic ambient tones, piano, field recordings, noise, and layers of processing, Wittches’ sound is at once dark, intimate, energetic, and subtle.

“Systemic” opener “A Broken Pattern”, was featured on the Sundance TV show “Rectify”. Wittches’ second offering is underway, and should see release in 2019.