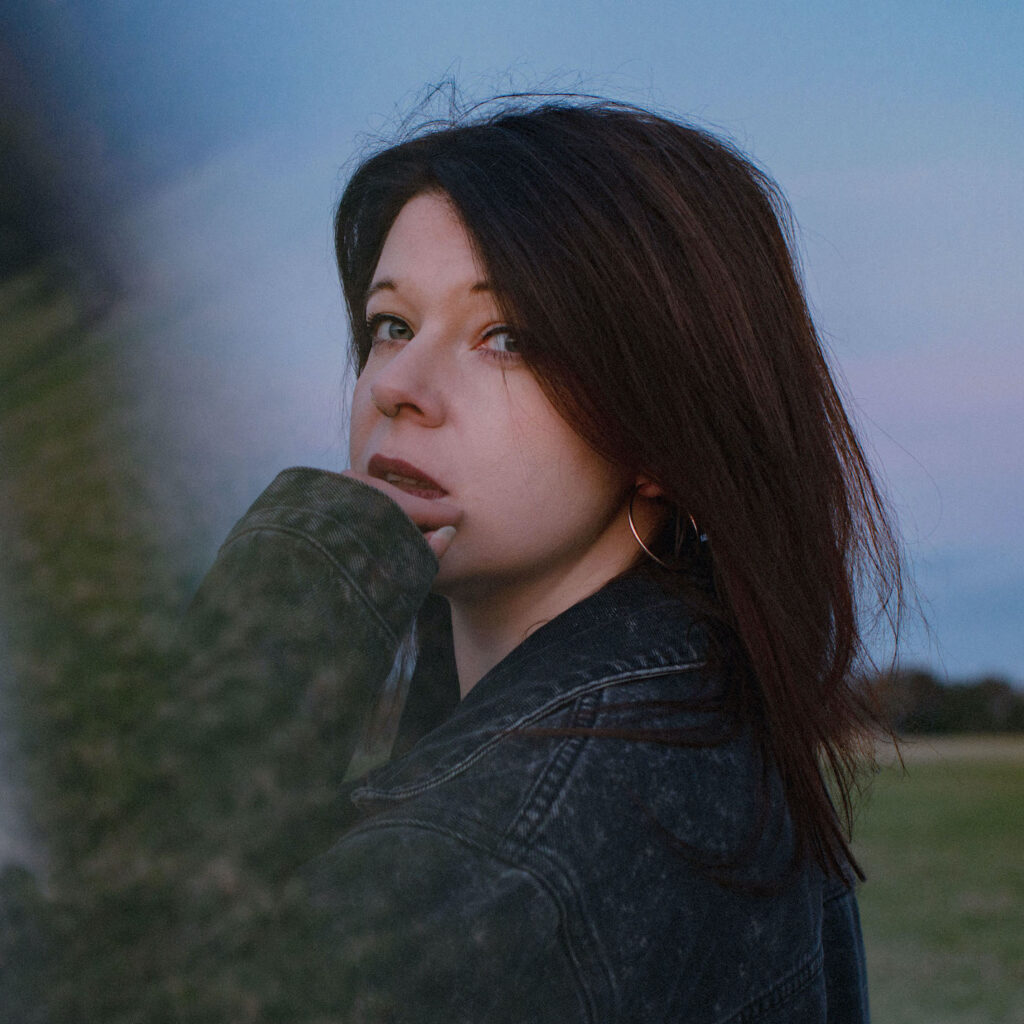 Tess Tyler is a Bristol based media composer and recording artist that specialises in blending modern classical with experimental electronic textures. Alongside her musical work, Tess often designs graphic scores as an alternative method of expression.
Tess is currently preparing to release her double LP, Fractals in the Summer of 2022. The two sides of the record are accompanied by, and deeply connected through the use of graphic scores.
In early 2020, Tess released the EP, Stasis: Five Sketches for Piano. This record is heavily inspired by strong influences such as Phillip Glass and Steve Reich, whilst integrating her innate cinematic compositional style.
In 2014, Tess graduated from Berklee College of Music Valencia, studying Composition for Screen. This led her to her first orchestral work, Steampunk Riders, which was recorded at Air Studios with the English Session Orchestra. This work being one amongst many for orchestra, Tess has recorded her music with the likes of the Bournemouth Symphony Orchestra, The Budapest Art Orchestra, and The Bratislava Symphony as a composer for AAA video game titles such as LEGO® Marvel Avengers and indie hits including Human: Fall Flat.
in 2017, a medley of Tess’ orchestral scores was showcased in concert halls across the UK as part of the Heroes and Legends Tour with the Bournemouth Symphony. In 2018, Tess collaborated with producer and songwriter Imogen Heap. Together they developed a project entitled The Life Of A Song for which Tess composed, performed and produced the single release, Marble.