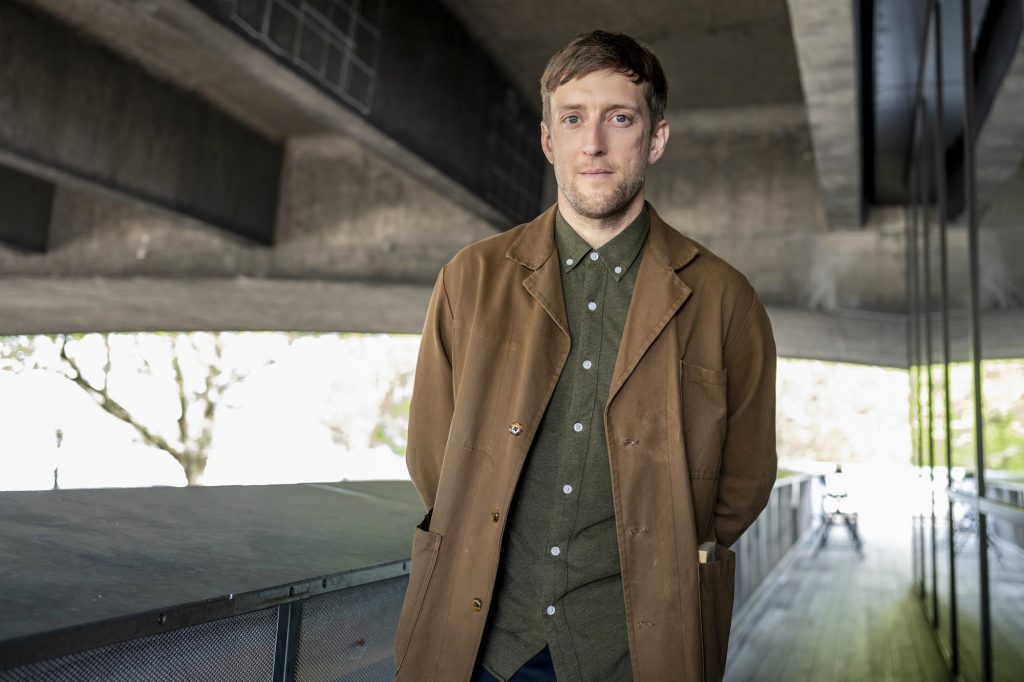 Based in Brighton and London, Dunn is known for his work in Film, TV, Games and Theatre. Dunn uses field recordings, classical instruments, vocals and a variety of vintage and contemporary musical equipment to provide a unique cinematic voice, often blurring the lines between sound design and music.

After completing a Masters in Composing for Film and Television at the National Film and Television School, Dunn collaborated with Sean McAllister on his BAFTA nominated documentary A Syrian Love Story (BBC/Netflix). He then later collaborated with McAllister to score the epic, projection mapped installation Arrivals and Departures by theatre group ‘Imitating the Dog’. This included a massed choral rendition of ‘Eternal Father’ recorded in Hull Minister which was showcased to 350,000 people as part of the opening celebrations of the UK City of Culture.

Video Vidéo Perfect 10 (You're It)