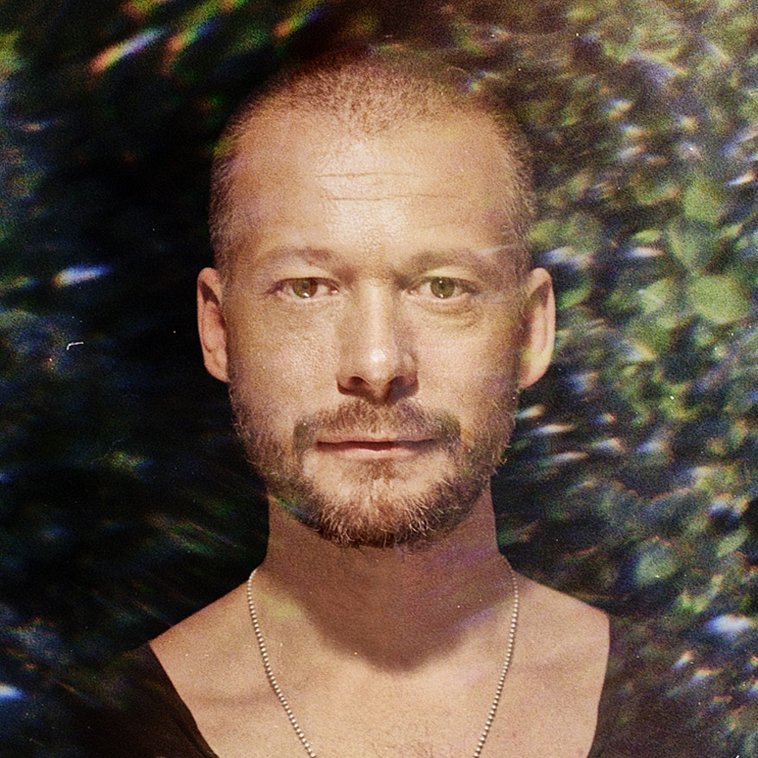 When you listen to Sebastian Mullaert’s music you will feel something enchanting, a resonance that delivers truth and integrity, it’s music that reminds us to simply be. The Swedish artist has a distinct approach to life, as well as his art, which is centred around tranquillity, Zen meditation, creativity and nature – particularly the nature of the forest close to his home in Röstånga.

His recent releases include 2019 album A Place Called • Inkonst, as well as two single releases with the Tonhalle Orchester Zürich from his upcoming LP, Natthall: Moonwaker and Ascending of a Spotless Bird.

Well-known for his work as one half of Minilogue, Sebastian is an accomplished, awe-inspiring solo artist and live performer, with a number of varying aliases and projects. From a neo-classical concert with the Zurich Philharmonic and ambient sleepovers to the collaborative improvisations of Circle Of Live and the deep, underground techno of Wa Wu We.

Already established as a potent force in the world of electronic music, Sebastian is serious about reminding people to be on the dance floor, or in the comfort of their own home. Whatever the future holds, you can be sure he will continue to channel the infinite energy that surrounds us into every facet of his life.

Video Vidéo In The Studio