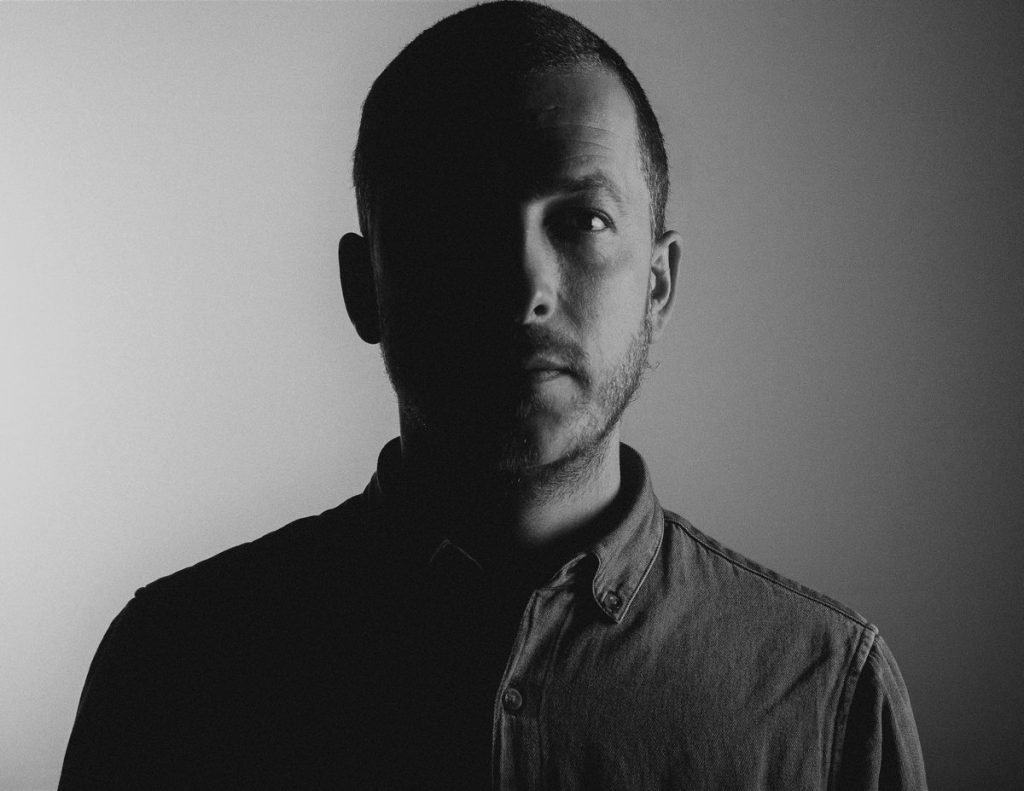 Ross Tones began Throwing Snow in 2014 and has since released three albums with Houndstooth. His latest release, ‘Loma’, sits equally well on a club sound system as it does as a headphone track, using strong melodic hooks.

His live sets have taken him from Sonar to Bargain via tour support for the likes of Bonobo, Them Yorke’s Atoms For Peace and Jon Hopkins, as well as several Boiler Room appearances. He was asked to be part of RBMA in 2013, was recently interviewed on BBC6 Music by Tom Ravenscroft and won a Music Week Award as part of his Snow Ghosts project for Best Sync in 2018.

Recently, Tones moved into a castle in the countryside, converting it into a studio and writing space for his projects and bespoke composition for Film and TV. It has been featured by the likes of Vinyl Factory and Future Music and has become a hub of rural creativity for a variety of artists.

Originally migrating from England’s northern wilderness to London and now the South West, Tones’ schooling in astrophysics and obsession with garnering all knowledge means his inspirations are myriad, but always crowd moving.