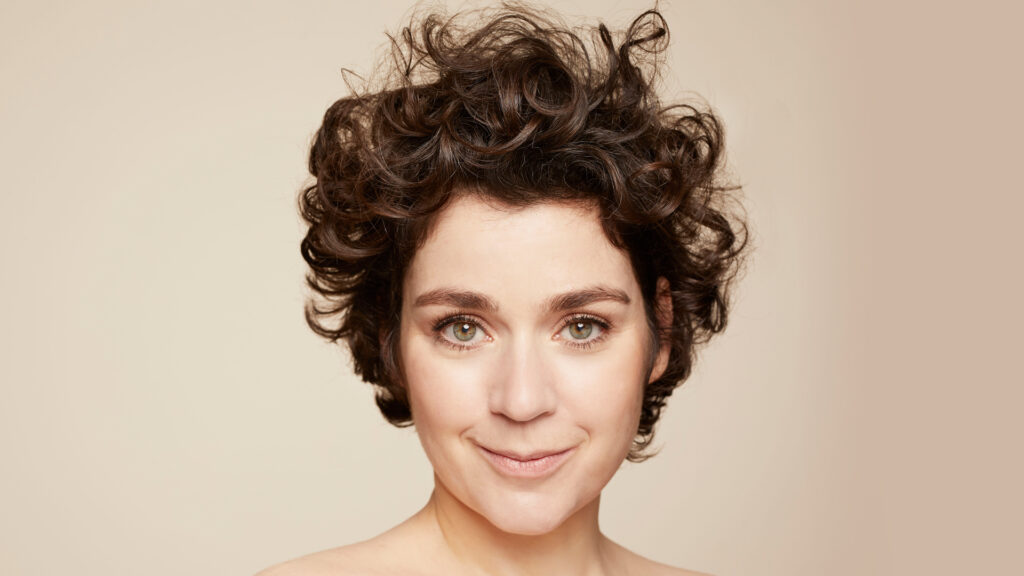 A sought-after soloist, Marina has appeared at numerous festivals and her performances have been broadcast on German national TV and Radio including her debut concerto performance in Berlin

Alongside her career as a classical pianist, Marina’s interests also lie in cross-over projects in Jazz, New Music and World Music. She has been involved in numerous world premiere performances of composer Damian Marhulets’ electro-acoustic compositions, including “STELLAR – Wandering Stars Suite”, on which she collaborated with award winning guitarist Frank Bungarten, and “Triangulation”, which was performed at the Beethoven Fest in Bonn. In the world music arena, Marina performed with klezmer legend and clarinettist Giora Feidman at the Vienna Konzerthaus with a program of Jewish songs and songs by Schubert.

On Marina’s most recent album, “Unfolding Debussy”, she pays homage to one of the greatest composers of the 19th and 20th Centuries by giving his work new meaning, uncovering hidden aspects and deeper connections, revealing the very human fragility behind the legend.

Video Vidéo The Snow Is Dancing

Video Vidéo The Girl With The Flaxen Hair