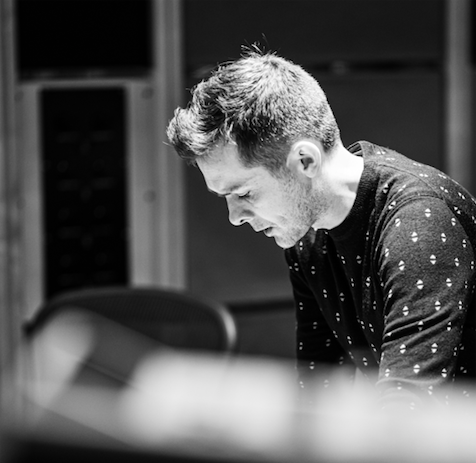 Jon’s composition “Blue Sky, White Clouds” was released as a single on the prestigious Deutsche Grammophon label in 2020, as part of their Project XII series. In summer 2019 Jon’s composition ‘Ignis IV’ was used as the score for the trailer for the film Ad Astra, starring Brad Pitt and Tommy Lee Jones.

Jon studied music at Cambridge University and film music at the National Film & Television School. After graduating he began his career by working extensively as an additional music composer, programmer and orchestrator for a range of composers including Jocelyn Pook, Max Richter, Martin Phipps, Ruth Barrett, Sheridan Tongue and Richard Thomas, across many film, television and stage projects. Jon was also additional music composer for the Oscar-nominated film Theeb.

Jon’s music often combines his classical training with a progressive approach to electronic music, as shown in his music for The Feed, which is scored for string orchestra, analogue synthesisers, vocals and electric guitars.

Jon was nominated for a British Composer Award in 2014, in the Stage Works category, for his score for contemporary dance work Ignis, combining solo violin with electronics. He was the winner of the 2011 Presteigne Festival competition for composers. Radio broadcasts of his music include BBC Radio 3’s Late Junction and In Tune programmes, as well as New Sounds on New York radio station WNYC, for which Jon was interviewed discussing his music in 2015.

Jon works from his studio in north London.