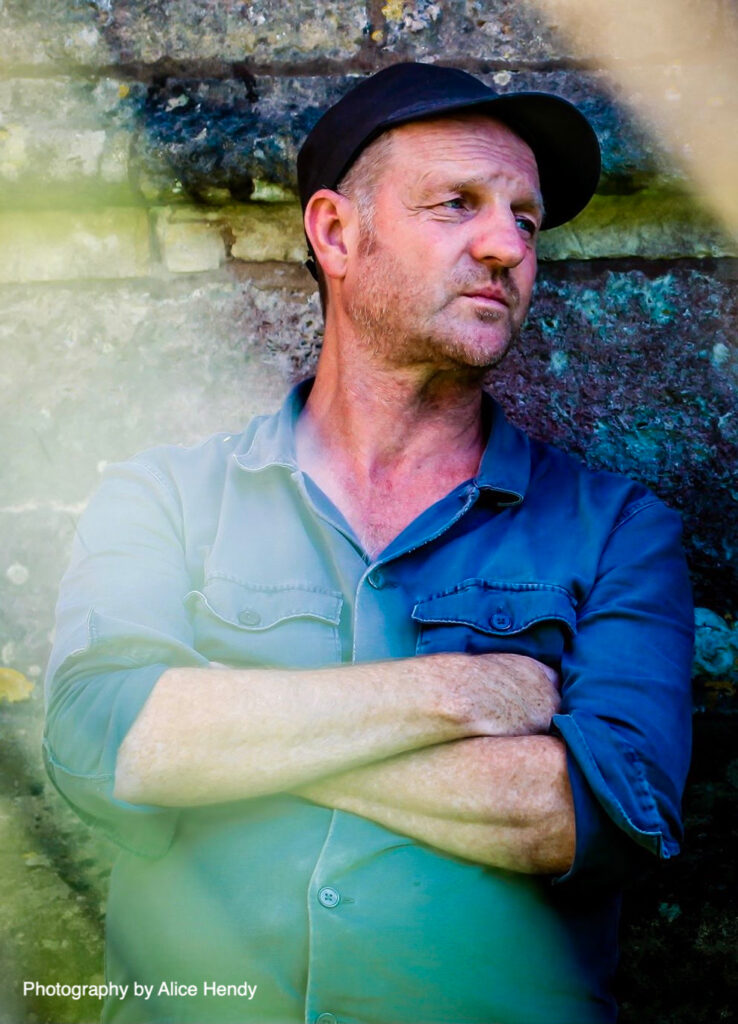 John Matthias is an award-winning musician and composer. He has released seven albums via Accidental, Ninja Tune, Nonclassical, Village Green, Sony and Welfare State. He has collaborated with many artists including Radiohead (The Bends) and Coldcut (Man in a Garage) and has had his music remixed by many artists including Thom Yorke, Matthew Herbert and Jem Finer (The Pogues).

In 2008, John was the co-winner of the UK PRS Foundation New Music Award (The ‘Turner Prize for Music’) for the neurological sonic installation, ‘The Fragmented Orchestra’ which led to the development of the Neurogranular Sampler software and the ‘Plasticity’ sound installation at the BFI and Google Campus Building, London.

John has performed his music internationally at many venues including The Royal Opera House (London), The Centre Georges Pompidou (Paris) and Le Poisson Rouge (New York City), and has contributed music to 12 feature film scores and written several works for dance theatre including collaborations with Rambert, Company Chameleon and Exim contemporary dance companies.