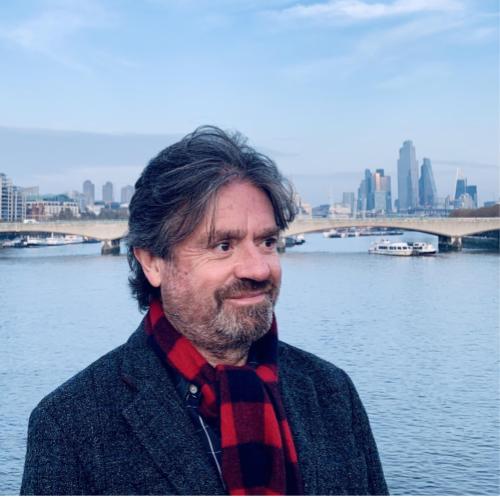 John is a hugely experienced musician who has been working at the highest levels of the film music world for decades.

He has contributed as a composer or orchestrator to the scores of over 160 feature films. In the last few years he has orchestrated and conducted the Oscar-winning scores for Black Panther and Captain Marvel, and has orchestrated Solo: a Star Wars Story amongst others.

As a conductor, he has worked with various artists including, within the last year, Diana Ross, Michael Buble, and the BBC Scottish Symphony Orchestra. In the studio he has conducted for composers such as James Newton Howard, Thomas Newman and Stephen Warbeck.

In early 2020 John wrote and conducted the string arrangements for Yusuf/ Cat Stevens’s 50th anniversary recording of ‘Tea for the Tillerman’.

John’s compositions have been performed at venues such as the Royal Albert Hall (at a Proms concert in 2018), the South Bank Centre, the Barbican, the ICA, Glasgow Royal Concert Hall, Glastonbury Festival and Temple Church, London. He has written arrangements for the Academy Awards ceremonies for several years.

John has written music that has been heard on various TV productions including Oprah,  Top Gear, Country File, Coast, and countless others.

As a pianist, John has performed in several of the venues listed above, as well as at Ronnie Scott’s and the 606 clubs in London and Harvelle’s in Los Angeles, and in recording studios in London and Los Angeles.