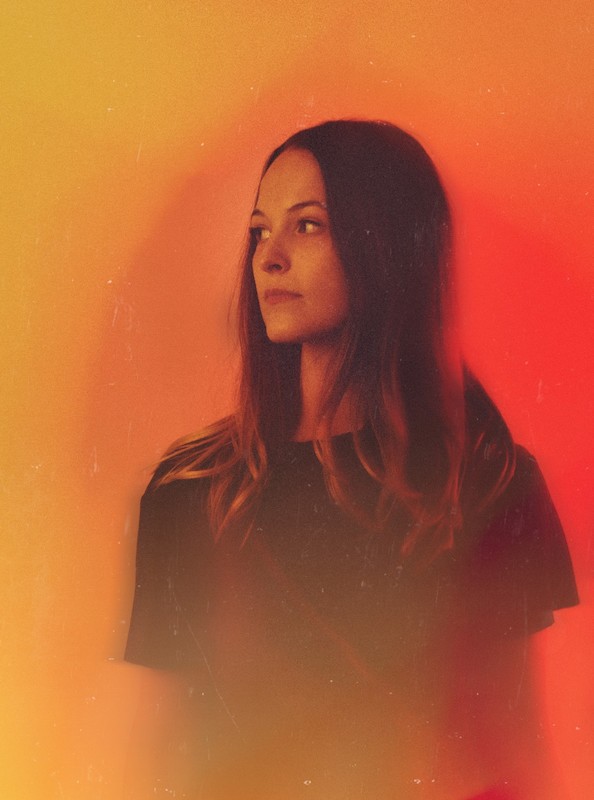 Jessica is a BAFTA New Talent winning composer for film and television, best known for her work on productions including BBC series Exposed, Abused By My Girlfriend, Netflix’s The Disappearance of Madeleine McCann. Recent projects include the documentary series The Surgeon’s Cut (Netflix) and Expedition Amelia (Nat Geo).

Outside of her scoring work she is one half of the indie-classical duo ‘Vanbur’, who’s debut EP, ‘Human’, has been featured on Amazon Prime’s Season 2 of Hanna and Spotify’s ‘The Most Beautiful Songs In The World’ playlist. She has also been featured as a vocalist on Netflix’s Lost Girls and on the titles of Sky Atlantic’s Little Birds.

Jessica has worked in the music department for studio productions such as Darkest Hour and Paddington 2 and in 2016 she co-founded Audium Post who have gone on to produce the music and sound for advertising campaigns for brands such as Barbour, Nicorette and Bose.