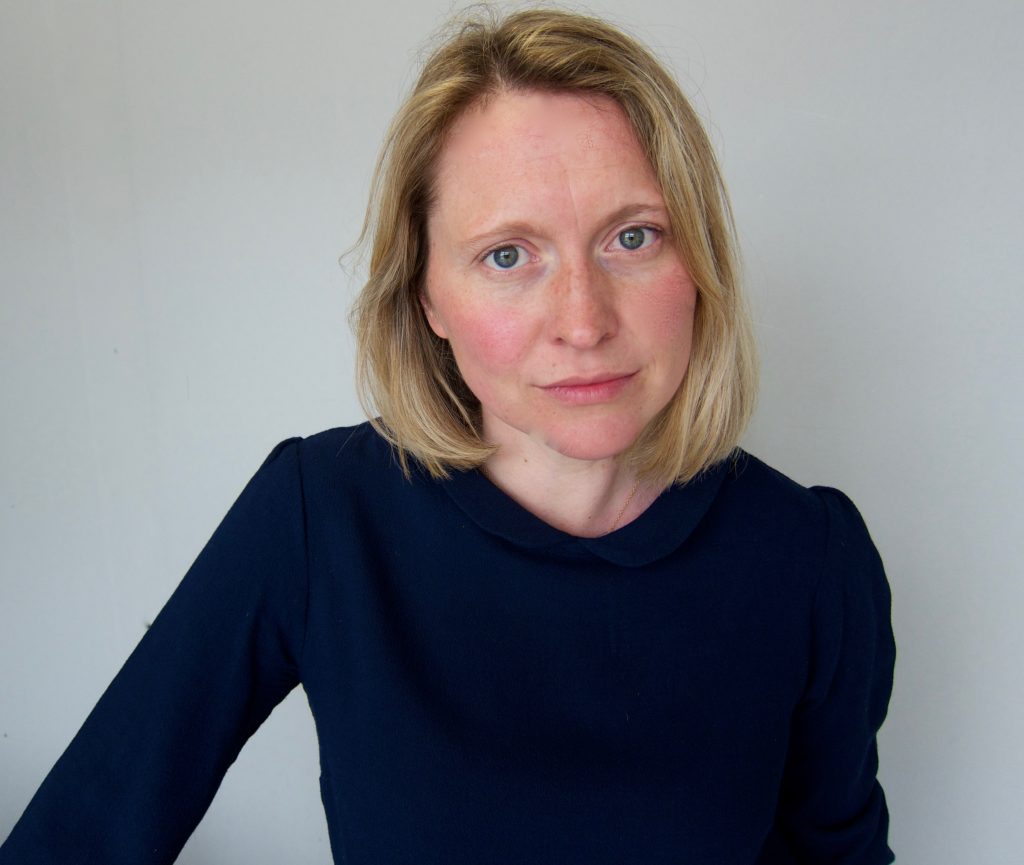 Emily Hall is a composer, a violinist and a producer. Much of Emily Hall’s music is formed from close creative relationships with singers, instrumentalists and writers and finding her own ways of using technology and live performance.

Emily was the the recipient of the Paul Hamlyn Foundation Award for Artists, the Genesis Opera Prize, the Royal Philharmonic Society Composition Award and the Corinthia AIR.

Collaborations with Mara Carlye, Olivia Chaney, Lady Maisery, Oliver Coates, Mira Calix and David Sheppard took her out of the strictly classical sphere; from a trilogy of song cycles with the author Toby Litt, about first love (“Befalling”), motherhood (“Life Cycle”) and death (“Rest”). Emily has written 5 operas, none of which are particularly traditional. Her first opera, “Sante” was described by The Times as “a dynamic new opera worth every ones time and hopes”. Her second was a film opera, “The Nightingale and the Rose” (2010) commissioned by Streetwise Opera. Next “Folie a Deux” (2015) a concept album /opera, written with Icelandic author Sjon for singers Sofia Jernberg and Allan Clayton produced by Mahogany Opera Group. “Found and Lost” [2016] was a site-specific opera installation commissioned by the Corinthia Hotel, London and “The Itch Witch” was written for school kids to learn and perform in a day. Emily is now working on an opera/audio walk experience.

Emily Hall is a member of Bedroom Community, the Icelandic record label, and writes for and plays in a band called Mandel which has recently released their first EP on the label.


Warning: count(): Parameter must be an array or an object that implements Countable in /home/manners/public_html/wp-content/themes/mmv3_1/single-composer.php on line 91

No recent audio files added for this page.

Warning: count(): Parameter must be an array or an object that implements Countable in /home/manners/public_html/wp-content/themes/mmv3_1/single-composer.php on line 91