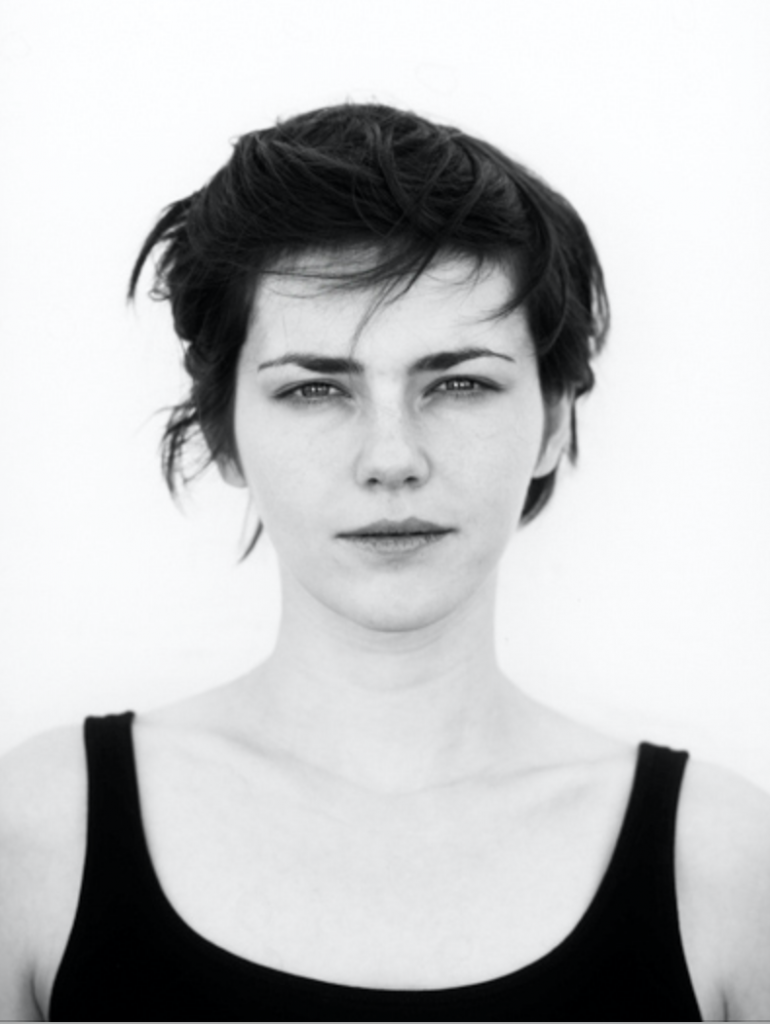 Ella Zwietnig is an Austrian composer, songwriter, sound designer and performer of both, acoustic and electronic music, currently based in Berlin. Ella writes scores for media and releases music eponymously and also under the moniker UMA.

Her composition work includes writing for fashion, art flm, commercials and trailers. She has worked with a wide range of freelance film-makers, directors, illustrators, musicians, and artists. Ella has assisted German composer Jens Oettrich, and the late great Jóhann Jóhannsson. Ella collaborated with Sizarr & Robot Koch, and has contributed vocals on Jungstötter’s track ‘Love Is’.

Shifing between contemporary classical, art pop and contemporary electronic music, in her solo works she creates music ranging from intimate simplicity to expansive soundscapes. With her innate pop sensibility she frames herself within the context of contemporary experimental electronic chamber music.

Ella’s clients include Armed Angels, Capelight Pictures, Schock, Everlane, Staatsoper Berlin, Birkenstock, Kleiderkreisel, New Balance, Volksbanken, Design Hotels, BKK and others. She was part of Ableton Loop 2016, hosting workshops and performing live together with her partner Florian Zwietnig. She hosted sound design workshops for film-makers at Furora Filmfestival, 48K Mozliwosci (Poznan) and universities in Berlin. She is an alumni of RBMA and a holds a degree in Sound Design with a focus on composing for visual media.

Among others Ella has performed live at Sonar Festival (Barcelona), Field Day Festival (London), Nuit Sonores (Lyon), Popkultur Festival (Berlin) and supported the likes of Neneh Cherry, Anna von Hausswolf, Young Fathers and Jungstötter and toured throughout Europe and the UK, with short stops in Japan and China.

Video Vidéo No World Without Music

Video Vidéo To A Place