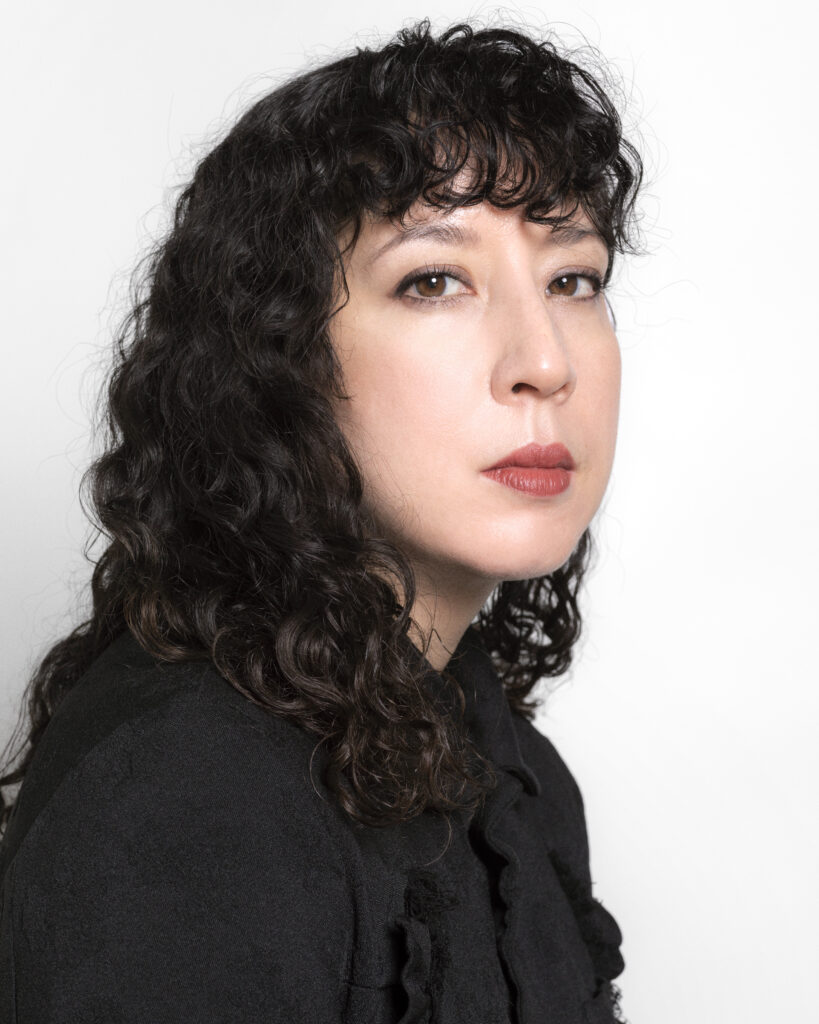 Clarice Jensen is a composer and cellist based in Brooklyn, NYC who graduated with a BM and MM from the Juilliard School. As a solo artist, Clarice has developed a distinctive compositional approach, improvising and layering her cello through shifting loops and a chain of electronic effects to open out and explore a series of rich, drone-based sound fields. Pulsing, visceral and full of color, her work is deeply immersive, marked by a wonderful sense of restraint and an almost hallucinatory clarity. Meditative yet with a sculptural sharpness and rigour that sets it apart from the swathe of New Age / DIY droners, she has forged a very elegant and precise vision.Her music has been described by Self-Titled as “heavily processed, incredibly powerful neo-classical pieces that seem to come straight from another astral plane”; by Boomkat as “languorously void-touching ideas, scaling and sustaining a sublime tension”; whilst Bandcamp remarked upon “a kaleidoscope of pulsing movement rich in acoustic beating and charged with other psychoacoustic effects, constantly shifting in density and viscous timbre.”Clarice’s striking debut album For This From That Will Be Filled was released in April 2018 on the Berlin-based label Miasmah and followed in September 2019 with the Drone Studies EP, a cassette release via Geographic North. Signing to FatCat’s 130701 imprint (Max Richter, Jóhann Jóhannsson, Hauschka, Dustin O’Halloran) in late Summer 2019, her sophomore album The Experience of Repetition As Death was released April 2020. Naming it among the top 50 albums of 2020, NPR remarked “This collection of requiems for a dying mother ranks among the great ambient albums of the 21st century.”Jensen recently scored three feature films – Amber Sealey’s No Man of God premiered at the 2021 Tribeca Film Festival; Takeshi Fukunaga’s Ainu Mosir,  premiered at the 2020 Tribeca Film Festival; Fernanda Valadez’s Sin Señas Particulares (Identifying Features), for which Jensen was nominated for a 2021 Ariel Award for Best Original Music by the Mexican Academy of Cinematographic Arts and Sciences.
A versatile collaborator, Clarice has recorded and performed with a host of stellar artists including Jóhann Jóhannsson, Max Richter, Björk, Stars of the Lid, Dustin O’Halloran, Nico Muhly, Taylor Swift, Michael Stipe, the National and many others. In her role as the artistic director of ACME (the American Contemporary Music Ensemble), she has helped bring to life some of the most revered works of modern classical music, including pieces by Philip Glass, Steve Reich, Terry Riley, Gavin Bryars, and more.

Video Vidéo For This From That Will Be Filled