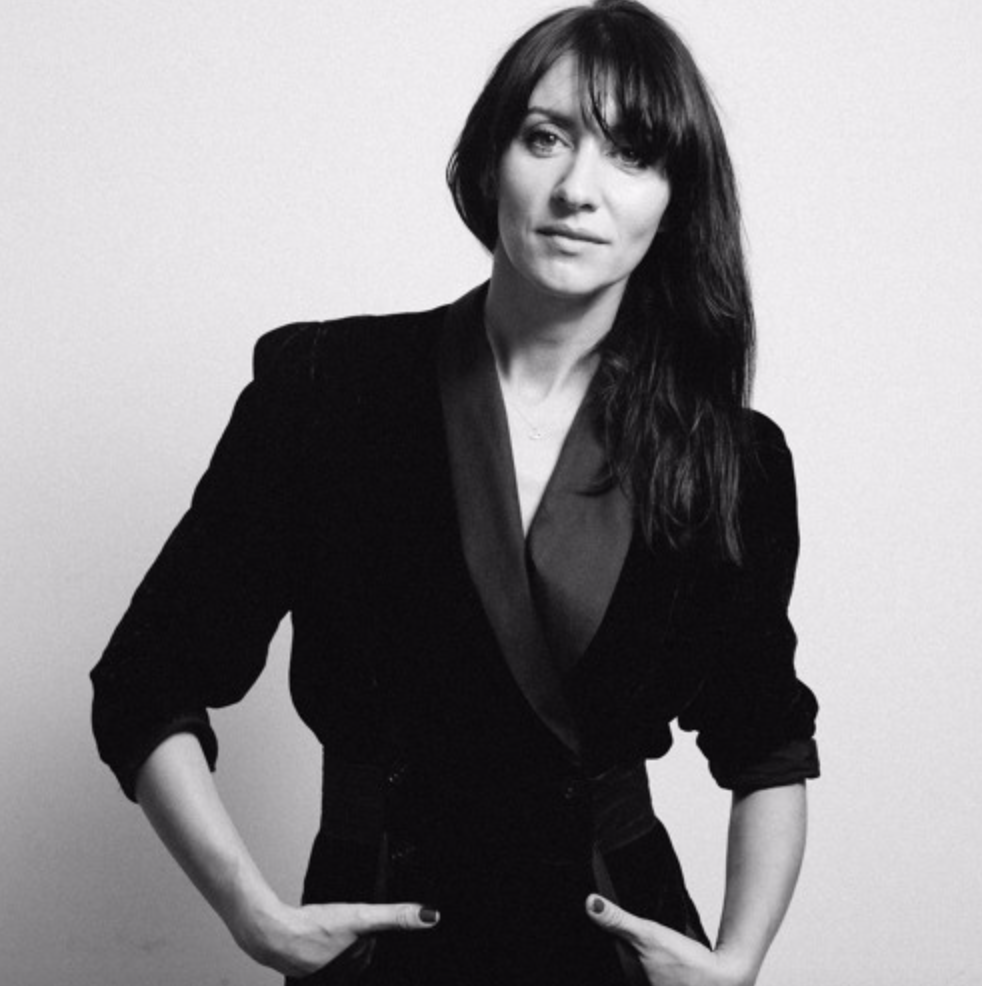 Anna Phoebe is an award-winning violinist and composer working on cross-genre solo and collaborative projects.

Anna’s latest album Sea Souls is a rich musical palette inspired by the natural world, exploring the dialogue between the sea and inner psyche.

Anna’s latest commissions have come from the European Space Agency, writing music to Earth Observation Data tracking the climate crisis; and the University of Kent in association with Cancer Research UK, for whom she composed a choral–orchestral work in response to cancer and dementia research.

Anna is also a broadcaster, presenting the bi-weekly show ‘Between Sea & Sky’ on Soho Radio. She is also the current curator of Spotify’s Classical Takeover playlist.

She has also recently composed for the ten-part audiobook series The Effect for Audible, as well as the forthcoming BBC Radio 4 drama Barred.

Video Vidéo By The Sea