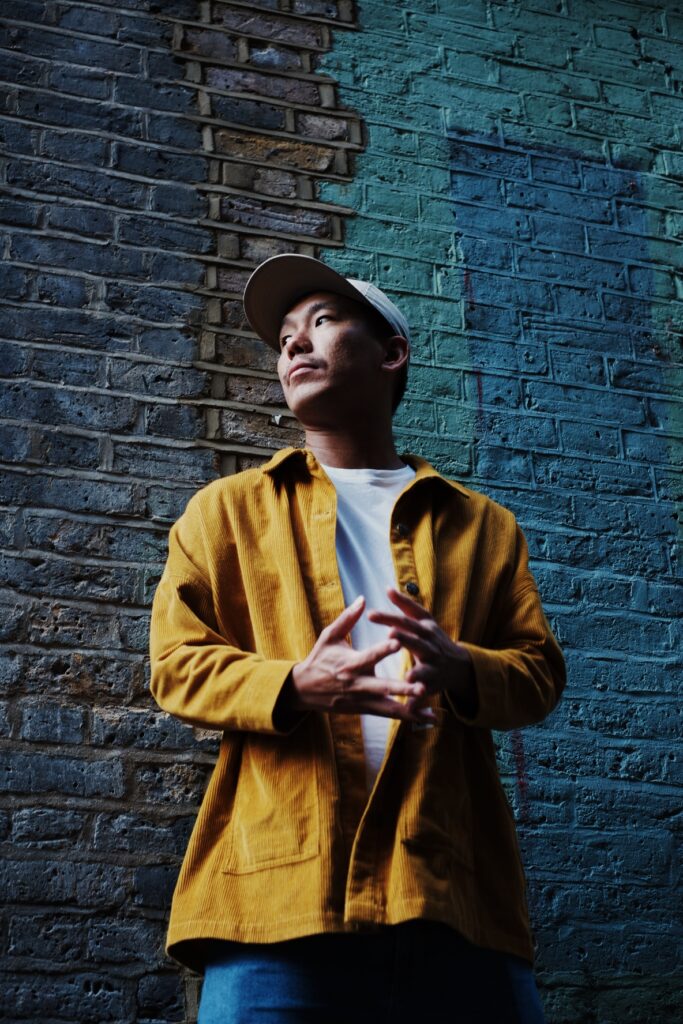 Adrian Leung is an Australian/Hong Kong composer and multi-instrumentalist. With a classical upbringing, he studied composition at the Conservatorium of Music (Sydney University) and the Australian Film Television & Radio School. He is a currently a member of BFI x BAFTA Crew.

Based in the U.K, Adrian has scored award-winning films that have been selected into festivals such as Tribeca, Raindance, BFI Flare, Urbanworld, Sydney Film Festival, Aesthetica and London Short Film Festival. Most recently, Adrian scored When A City Rises, a feature documentary about the Hong Kong protests which won the F:ACT Award at CPH:Dox. He has also worked on advertising campaigns for Dove, Channel 5, Patron Tequila, Guinness, Barnardo’s and many more.

Adrian recently launched his solo artist project under the moniker Drexler. Living in the contemporary classical space, his debut record Handles was released via Rhodium and combines pianos, textured strings, folky guitars and field recordings collected from his travels. He likes to manipulate and mangle sounds and instruments, turning them into something contemporary and new-sounding. His releases have received airplay on JJJ, KEXP, Soho Radio, Scala Radio, Classic FM and Fbi Radio. He has also curated playlists for the BBC, 3RRR and Contemplative Classical.

As a person of colour, Adrian is particularly interested in diverse stories that explore culture, identity and underrepresented voices.