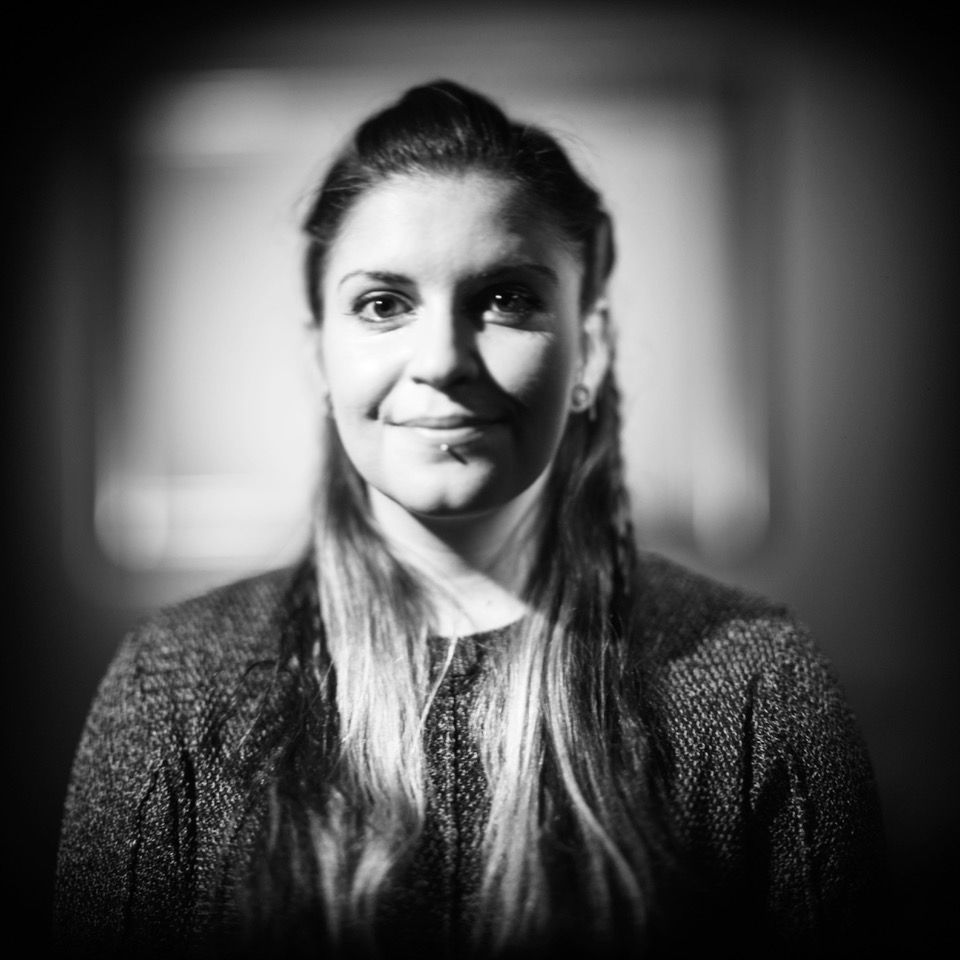 Hannah Cartwright is an artist and composer, best known for her work with the band Snow Ghosts, which she formed with Ross Tones (aka Throwing Snow) and Oliver Knowles. Originally from Abu Dhabi Hannah grew up studying piano and flute, is self-taught on the guitar and has degree in vocal performance. Hannah’s music is influenced by British folk, rock, metal and grunge. Living in Abu Dhabi she would hear the call to prayer, which affected her love for microtonal notes.

In 2004 Hannah moved to Australia where she graduated with a Bachelor of Music from The Australian Institute of Music, Sydney. She experienced playing with several bands during this time and in 2008 she moved to London, where she met Ross Tones. They formed the band Snow Ghosts and released their first EP ‘Lost At Sea’ in 2011, then recruiting third band member Oliver Knowles. Now signed to Fabric’s label, Houndstooth, the group has had their music used in international film trailers, TV, advertising etc. In 2018, they won ‘Best Sync Film Trailer’ at the Sync Awards for the UK indie ‘Beast’, using their Snow Ghost’s record, ‘Hunted’.

Hannah now lives and works from the West Country where she writes, produces and collaborating with a number of artists, very much inspired by the woodlands and nature around her. Hannah also works in music supervision, and writes music for production, with a keen understanding of the nuances of this skill.

Video Vidéo Circles Out Of Salt