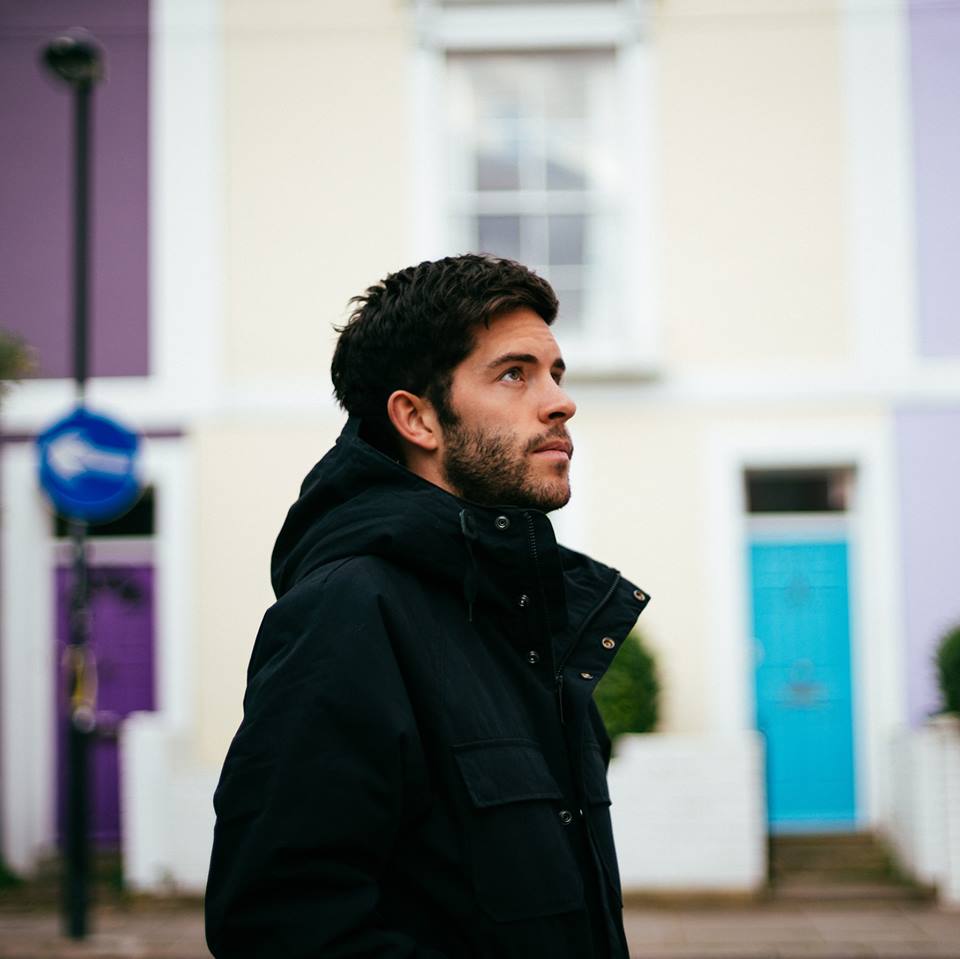 George King is a London-based multi-instrumentalist, producer and DJ who began Catching Flies in 2012 with the successful self-release of his EP ‘The Stars’. The EP’s lead track hit the coveted #1 spot on ‘The Hype Machine’ and has been downloaded 50,000 times to date.

His work is described as blurring the boundary between mainstream and underground, and between electronic and “real”. He uses a variety of techniques, such as vocal sampling and intricate, layered textures to create atmospheric, melodically-driven, immersive sound environments.

Following various remixes, singles and EP’s (‘The Stars in 2012 and ‘The Long Journey Home’ in 2013), Catching Flies released his track ‘New Gods’ in September 2018, collaborating with London’s Jay Prince and Oscar Jerome. ‘New Gods’ was selected by The Guardian as one of their ‘Hot Tracks’ and premiered on Comlex. He also featured in various ‘Best of the Week’ playlists from iD Mag, Dummy, Clash, Notion, Apple Music and Amazon Music and received multiple radio plays from the likes of BBC 6 Music’s Gilles Peterson, Nemone and Jamz Supernova. In November of the same year, ‘Satisfied’ was released alongside a short film about Catching Flies and his creative process, shot on 16mm film. It was premiered on Nowness and received their pick of the day.

Catching Flies also performs live and DJs across the world, having previously toured with Bonobo, featuring on Bonobo’s BBC Radio One Essential Mix. He has also toured solo performing both live and DJ sets throughout the UK, Europe and Asia, concluding with a sold out performance with Submotion Orchestra at the Barbican. He has also appeared on bills alongside the likes of Jon Hopkins, Little Dragon, George Fitzgerald, Actress and many more.