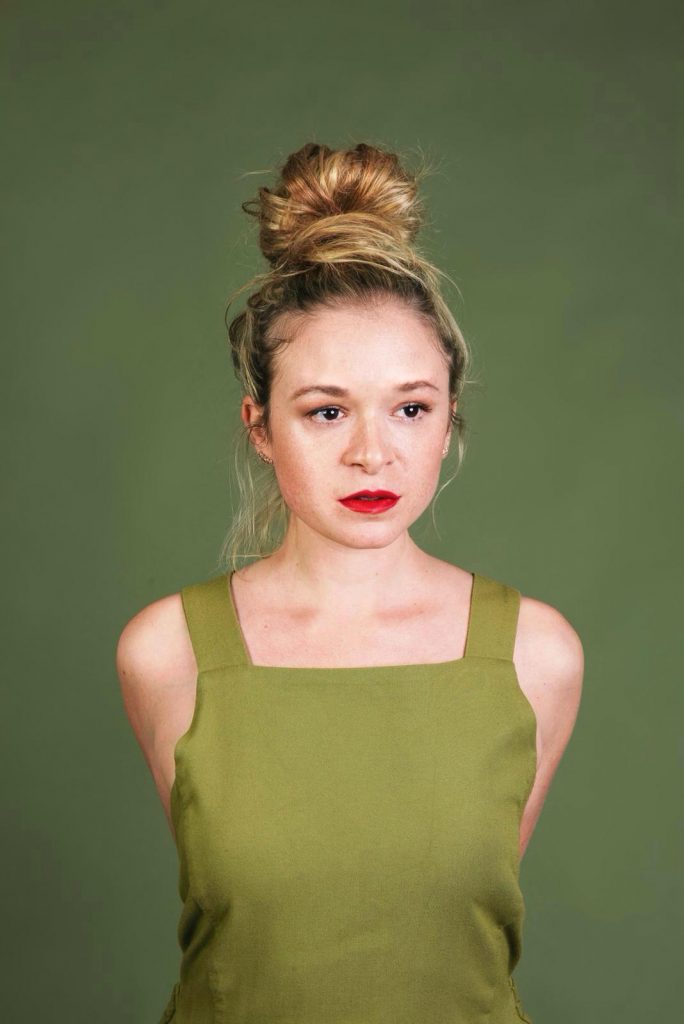 Aisling Brouwer is an ambient classical composer and producer who has an extensive background in music for film and TV.

Growing up in the Netherlands, the Dutch/Irish composer developed an early interest in electronic production and cinematic soundscapes, which she amalgamated with classical piano and string arrangements to develop her own style.

Having lived and worked in Amsterdam, Los Angeles, London and now Berlin, Aisling has clients across Europe including the BBC, Channel 4, and JWT. She has had film projects screened at the Sundance, Tribeca and Berlinale film festivals, and won an award for Best Score at the Southampton International Film Festival for the short, Silent Gangsters.

Aside from her scores for visual media, Aisling is part of composer duo AVA – an artist project already published by Manners McDade, with renowned violinist Anna Phoebe. Their first two EPs received outstanding reviews and radio plays on BBC3, BBC6. and BBC London; their debut album will be released early 2019.

The film is based on Shah’ s short White Riot: London (also scored by Aisling) that premiered at Sundance 2017 and went on to screen at Berlinale, Tel Aviv, Tribeca and Sheffield Doc/Fest amongst others. It was shortlisted for a Grierson Award in 2018.